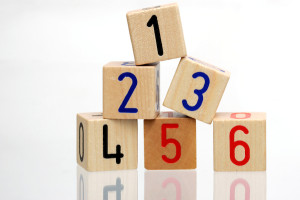 Make no mistake. The constant onslaught of rising tuition costs is due to one over-riding factor: the persistence of U.S. News and World Report to quantify its rankings based on the amount of money a college rakes in.

A study published in Research in Higher Education by a former Provost at the University of Rochester noted that if a college or university wanted to move into one of the top 20 slots in the US News rankings it would have to increase spending by tens of millions of dollars a year.

Simply put, U.S. News is ruining our educational system. One way around this problem is to recast the definition of prestige away from money, and reposition it toward social inclusion.

CollegeNET has painstakingly created this new ranking system, calculating the amount of service to the lower economic demographic: notably, obtaining entry to college, reaching graduation, and securing a job.

While there are many variables used by the SMI to determine its list, these are the top five:

U.S. News and World Report has been getting so much flack for its biased national ranking system, we can only hope the message starts to take hold.