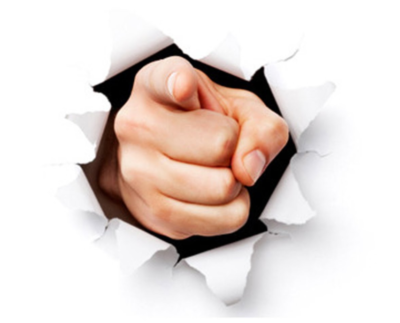 Boy, time sure flies (for some of us). It is already March and admission acceptances will soon be rolling out from some UCs. Below are the confirmed or estimated dates, along with some historical data.

Transfer acceptance notification dates for each UC are below:

2017: based on historical, about a week before Berkeley. UPDATE: Wednesday, April 26, 5PM

2016: started for a few Friday, March 4 (rolling)
Count Me In Program: Competitive applicants not accepted to the other UCs to which they applied are usually offered space at Merced.  I assume it will occur this year, as well.

2016: Thursday, March 17 through April (rolling); although some didn’t hear until early May

Check back here often as updates will be added, as applicable.

Do NOT rely on getting an email notification. Sometimes you get a notice to check the portal, sometimes you don’t — and usually it is noted on the website before any emails get sent.  If accepted, expect your printed packet to arrive two-three weeks after notification.

Good luck to all!