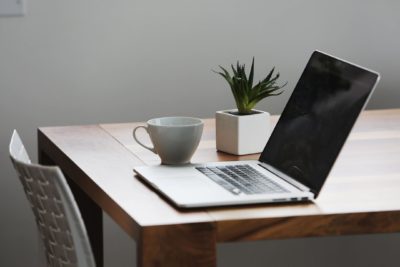 Whether you’re a freshman or a transfer, there is just so much minutiae to keep track of after getting accepted to a UC. Below are some of the other things that students have questions about (in addition to accepting the offer and following the admissions contract).

Is there a degree audit report prior to transfer

Yes, after SIR and based on self-reporting
Davis, Merced

For more deadlines and requirements after transfer, see What to Do After You Get Into a UC.