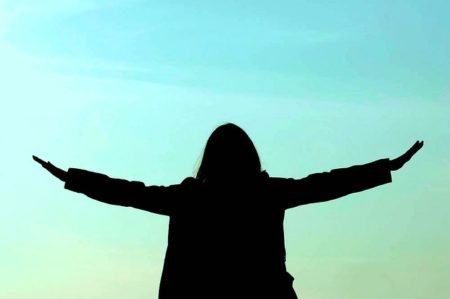 I’ve been wanting to give an update for some time as to how things went with my clients this application period. It’s a bit hard as I didn’t hear back from all of them, so I am going with the assumption that if I didn’t hear back, they likely did not get the UC they wanted (very scientific!).

The vast majority of my clients hoping to get in for the fall 2017 term were ambitious students who go that extra mile, which is probably why they reached out.

The majority (although not all) were aiming for Berkeley or UCLA, with most hoping for Cal. I had many Haas applicants.

For the most part they presented strong academics and a fair number of curricular activities.

In short, they were strong applicants already, so I do not wish to be taking credit for their success. What I will say I did was help polish the Personal Insights or Haas Supplemental. I think it is fair to say that while 10% came to me with four essay ideas that were rock solid, the other 90% really managed to up their game substantially after our sessions of brainstorming. I will also say with complete confidence that all the clients finished the sessions with super-strong subjects and ideas, many that were not initially on the plate.

These are generalized figures based on information I received from clients after the notification deadlines. Again, those I did not hear back from I am counting in the unsuccessful pile. By unsuccessful I mean not getting into their top choice, since I believe they all got in somewhere, unless there was an issue with units or major requirements that I was unaware of.

General admission to Berkeley or UCLA

I would say about 80%+ got into their number 1 campus, with about 90% getting one or the other.

I’m estimating about 75% got in, but there was a handful I did not hear back from.

Waitlists and appeals represent my smallest pool of clients and UC notifications have not been completed, so it’s still up in the air.  However, of the clients I helped with letters, two waitlisters to Cal got in, one waitlister to UCLA was admitted; plus one appeal to Berkeley and one appeal to UCLA were approved.

The above is not taking into account any course scheduling or major selection work I undertake with clients. It is a breakdown of writing services.

I’ve said it before and I’ll say it again: The UCs are taking the Personal Insights much more seriously than the previous Personal Statements that were replaced two years ago — at least it appears that way based on this year’s application cycle. Selection also seemed a bit tougher across the playing field. So be sure to bring your best game to your UC application next year.