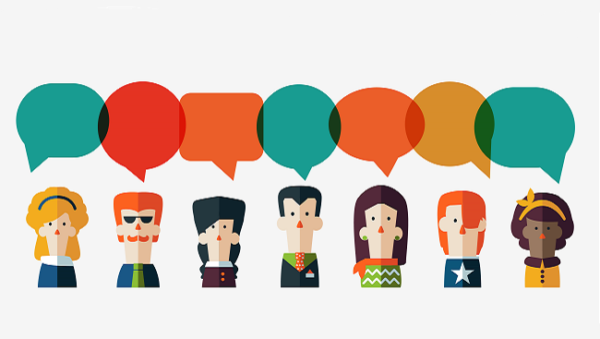 I wanted to write a brief post about an issue that came up last week while working with a student.

He is working toward CS Engineering at a number of UCs, with his top choice being Electrical Engineering/Computer Science (EECS) at Berkeley. He has a very strong GPA and still has this spring and next year to finish his coursework.  He started thinking maybe he would stand a better shot if he applied to Computer Science because there were two less courses involved and he wouldn’t have to stress as much.

Let me tell you how it could go wrong.

Computer Science is in the College of Letters and Science, not the College of Engineering. L&S accepts two GE paths — full IGETC, meaning the community college plan, which is about 11 courses, must be fulfilled by final spring term or you’re rejected outright.  The other GE option is the breadth path, which has less courses and doesn’t have to be fulfilled in its entirety before enrolling. Essentially you need two English courses, plus the quantitative math to apply. Keep in mind, that the remaining six courses will need to be completed later in order to graduate from Cal, which could add on tuition costs.

The one drawback between the two GE options in L&S is you can use AP and IB exams for IGETC but you cannot use the exams for breadth.  This particular student had one IB exam in Econ that would not qualify for the L&S breadth, but would fulfill a course for the College of Engineering breadth. Not the end of the world, but he had zero GE courses under his belt except for the English ad math courses. And there was no room to add any.

But here was the kicker and possible deal breaker —

L&S breadth requires the equivalent of three years of high school language in the same language, while IGETC requires just two years. The College of Engineering breadth does not require language.

The Computer Science major says this at the top of the page:

The CS major says the three years must be competed by the spring before you enroll.  The student in question had two high school years but did not have three. He had no room to fit an accelerated course into his schedule, assuming he could even keep up after years of no language.

So will the language requirement reject him from the CS major should he apply?

I reached out to both the CS department and L&S.

For clarification, here is his language progression in India:

I started with the CS department, asking for clarification about the courses he took in India. His middle school courses did not qualify, as I suspected, and regarding the three years of language being necessary in order to apply, the CS department said they didn’t know the answer and to reach out to L&S.

I then sent a message to L&S and the response was that completion of the three years is not an L&S requirement to apply but it might be a requirement in the CS department, so I needed to ask them.  I went back to CS and they said they didn’t know.

Additionally, L&S said the proficiency test in Hindi can only be administered after he got to Cal, so if he needs the three years in order to apply, that doesn’t work.

Now, I know someone has the answer and we’ll find it. It could be a typo, which is kind of what I am thinking, but does my student risk it?  In his case he was considering the switch simply so he would have two less classes to take and it would be easier to maintain a high GPA. Currently, we both decided he will stick with Berkeley’s EECS until we gain certainty because the two courses needed aren’t even in rotation until next year.

The moral of the story

The point of this is there can be hidden things you aren’t aware of when you decide to make what seems like a simple switch.