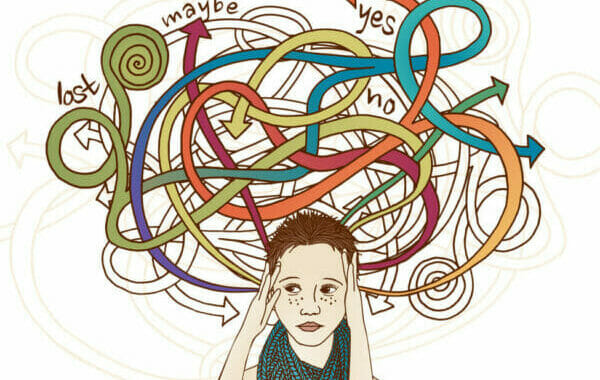 Titled “How not to help a transfer student get ahead”

Over the years I have grown increasingly dismayed by the almost draconian way the English requirement is set up for hopeful college transfers to the UCs from a California community college (CCC). It has become an embarrassing bureaucratic tug of war, with many factions taking the mine is bigger than yours approach as to how the courses line up. The result is both ridiculous and arbitrary and points to a profound disconnect with the stated message of helping students achieve success.

Indeed, if it is true that both the California community colleges and the UCs want nothing more than to help a student get a leg up and transfer the institutions sure have a diabolical way of showing it.

I’m not even going to go into the decision way back in the neanderthal days to create a brand new blended composition/critical thinking course that is required to fulfill the second English course for the CCC path to a UC. Its part of what the CCCs call IGETC (i-get-see), which allows a student to fulfill all the general education requirements for every UC in one fell swoop.  The other option is Breadth, which is a standard GE path that is slightly more complicated as its requirements vary among UC colleges and departments.

The point I want to emphasize regarding IGETC is that this second required English course is a made-up course that essentially exists nowhere but at a CCC.  Read that sentence again and let it absorb. Two composition courses won’t work, and one composition course and one critical thinking course won’t work — even though both sets are standard courses everywhere in the world. It needs to be the fancy blended course, or IGETC will not be fulfilled.  Since this course does not exist outside the CCC system, any student with two English courses from a non-CCC who transfers to a community college will be forced to take a third. Often a student (and sometimes the advisor) does not realize this and it can have devastating consequences.

And yet, curiously — if you don’t choose IGETC at a CCC or if you are applying directly from any college other than a CCC, you can use two composition courses.

Now for the crazy power plays

But that’s not what this blog post is about.

All things start with Berkeley, so we need to start there (and by the way, Berkeley is almost the only rational entity in this debacle):

Cal has a web page that conveniently cross-lists courses from other universities that fulfill its two English requirements for transfers. English R1A and English R1B are the Berkeley courses that need to match up with those taken elsewhere. Additionally, the English R1B course aligns with the second IGETC English course. This should alleviate all concerns, right?  Alas, dear grasshopper, how naive are the innocent.

I cannot tell you the hassles that have ensued with various CCCs refusing to accept one or both as fulfilling its designated English requirement, even though its written right up there on the Berkeley site in black and white. One CCC went so far as to state that even though Berkeley found it as a match, the course was just not good enough for the CCC.

Can you contemplate this arrogance?

Thus far (or until a few days ago) I have been able to get my students squared away with it checked off through a tiresome and slow drip of logic and perseverance. But it’s terribly sad that a CCC will actually stoop to this level of lowness (and mark my words, it’s low) to thwart a student’s chances because a course Berkeley deems as acceptable is not good enough for them.

So my batting average may have taken a nose-dive this past week after student I am working with was told the first English (not the blended but a standard composition course) did not fulfill UCSB’s first English — even though it is listed as fulfilling Berkeley’s first composition course.  The student was told they would be denied admission to UCSB if another English course was not wedged into the final CCC term. The rep did see the info the student forwarded, showing it as accepted by Cal and the response was, “Interesting.”

This has yet to be resolved, and so far the UCSB rep seems adamant that the student needs to take a third English course that not only jams the final term but also will be seen as a duplication by Berkeley. Thus the student will not be awarded credit for the class by Berkeley. (I might also add it is at the discretion of the CCC to deem a course as fulfilling IGETC. The UC honors that decision and will not dispute it. The CCC has not stepped in.)

A problem in search of a solution

I am sick at heart at the lengths to which both the CCCs and some UCs will go to try and gain the upper hand. This nit-picky attention to misguided minutiae is detrimental in spades to hard-working students attempting to transfer.

The whole system needs a major overhaul. I might also suggest getting rid of the blended course — a totally made up course  — but that’s a story for another day.

So I put this to the UCs and the California community colleges regarding student success:  Are you part of the problem or part of the solution?