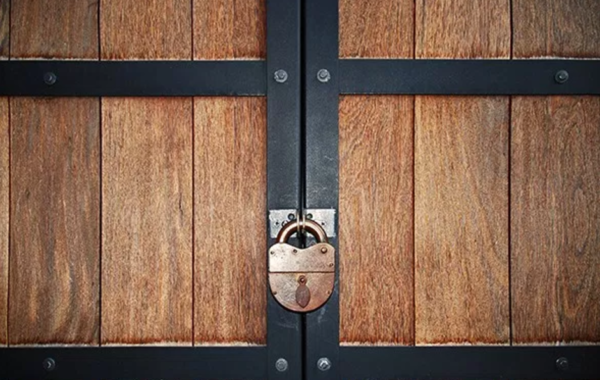 Now that the University of California has released the admission data by major for transfer students at every UC, I though it might be a fun experiment to cross-reference the admit percentages as noted on that page with the selective/capped major data that is supplied by each of the UCs.  Interestingly, things are not exactly what they seem.

But first, some definitions:

Both Berkeley and San Diego use the word capped to describe majors that have high applications and a corresponding low admit rate. In other words, too many people apply and only a small fraction get in.

The other UCs use the term selective.  Sometimes the word impacted is used.  The point is all three terms — capped, selective, impacted — are interchangeable, and mean that the designated majors will:

So the general rule is a low admit rate equals a more selective major. What’s interesting (as I noted above) is that the selective major lists from the various UCs leave out a fair portion of other equally-low admit majors .We were never able to track this before as the the UCs kept these figures close to the vest.

But now that we can track things, I have compiled a subjective list blending both the publicly-posted selective majors (per each UC) with majors noted on the UC data page that have similar admit data.  This is my list. It’s not definitive, but it should give you an idea of the majors that will require you to up your game. (Berkeley stopped posting the capped list a few years back. You can attempt to find it by going pain-stakingly through each major — which I did not do. I found the old list.)

KEEP IN MIND, that the official capped majors at each UC will not include every major listed here. At UCSD, for instance, you must add an alternate major in your application if your first major is capped. To do that you must work off the UCSD official list. I have put an asterisk next to those, below.

*You MUST choose an alternate major if you choose one of these majors.

NOTE: UC Merced did not appear to have data.