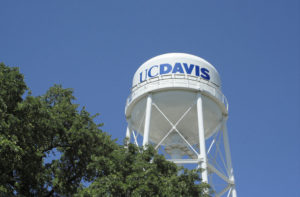 In a second move, following on the heels of UC Irvine opening spring 2016 applications to transfer applicants, UC Davis appears to have implemented what they call Preauthorized for Winter/Spring 2016. This is a designation attached to select waitlisters who were denied Fall 2015 admission.

What this appears to mean is if you were on a UC Davis waitlist for fall 2015 and were ultimately denied admission, you may actually be back in the running for winter or spiring 2016. To see if you have the message, log on to the UC portal.

From what I gather, students might not know about this message until they log on to the UC portal to reapply for Fall 2016. There was no email sent out (at least not to the student I heard from). UC Davis confirmed to that student that if he’s on the list and gets admitted, notices will start streaming out beginning November 9th.

Here is the UC log-in page to sign in.