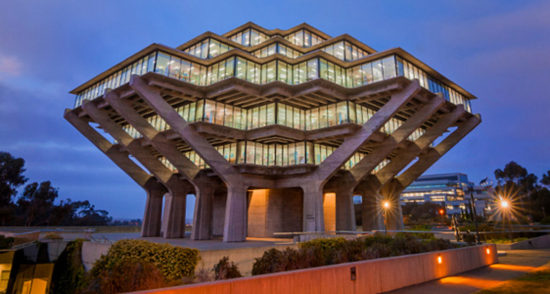 We all know those majors that a tremendous amount of students want.  These popular majors at all the UCs are also the most difficult to get into as it’s all about supply and demand.  But what about those applicants that are straddling the fence in terms of GPA, or maybe they haven’t fulfilled the major requirements for their initially desired major, or maybe they just want to get into their dream school? Whatever the reason, I get many students wanting to know the easier majors to help get them to a UC. And by easy I don’t mean easy once you get to the UC; I simple mean easy in terms of transfer GPA and number of required courses at the CCC.

To help figure out a game plan, I have collected the top 10 majors that will give a borderline student more of a flighting chance. I have left a few out of the lists. These are:

How to interpret the lists

10 Easiest Majors to Transfer into UCLA

* – these UCSD majors have a substantially lower enroll GPA, meaning many applicants within that mid-range did not accept the UCSD offer. (Those lower GPA admitted applicants may have been in the bottom 25% or on a waitlist.) Additionally, Sociology has numerous sub-specialties not listed above that are also in the same GPA/admit range.

Be sure to check out this link for more detail.: https://universityofcalifornia.edu/infocenter/transfers-major