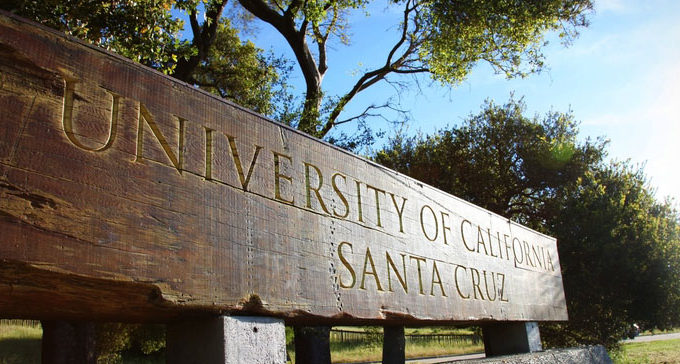 Choosing a UC major if your GPA is sort of wonky

As part of a series on the Top Ten easiest majors for transfer students at each of the UCs, the following covers Santa Cruz, Riverside and Merced.

As previously noted, these lists do not include the following:

I only listed four here because there are not that many majors at Merced and the Comp Sci and Bio majors are fairly competitive and course-intensive.